July 01, 2018
Winery:  Delicata
Region: Malta
Rating: 3 Stars
Review: We weren't expecting much from this wine and were pleasantly surprised by it. This is a nice easy to drink wine that you won't pull out to impress your friends, but will pull out when looking for something easy on the taste buds to go with a normal dinner at home. 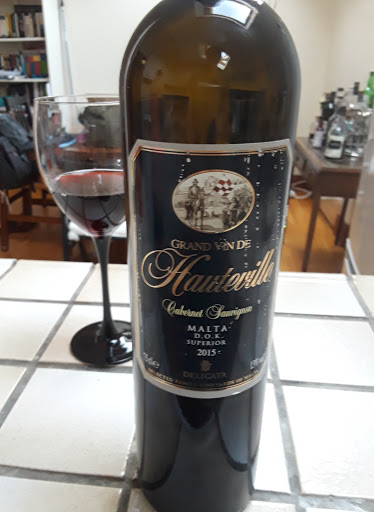 7 Gift Ideas for the Amateur Bartender in Your Life 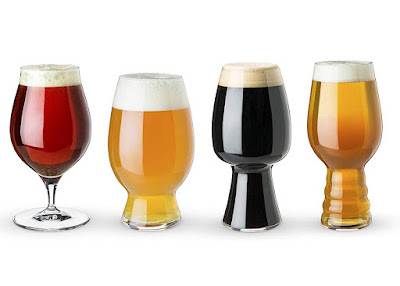 Looking for a fun and useful booze-related gift for that family member or significant other in your life? Maybe they enjoy a cocktail every now and then, or perhaps they fancy themselves an amateur bartender. Here are 10 gift ideas for the bartender in your life. Craft Beer Tasting Glasses Set of 4 Just like wine tastes different in different glasses, so does beer. For the beer lover get them this selection of beer tasting glasses. $25.99 Amazon   Vinum Pinot Noir Glass, Set of 2, Clear  Skip the cheap glasses and get the wine lover in your life these beautiful crystal Vinum New World Pinot Noir wine glasses $59.00 Amazon  Coravin Model Two Elite Pro Wine Preservation System Wine aficionados might not want to drink the entire bottle in one sitting.  If so, look at this wine preservation system that keeps your wine
Read more 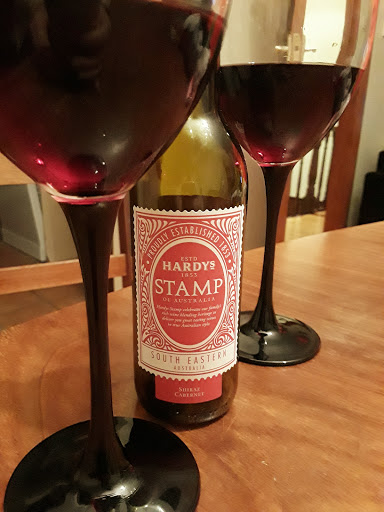 Winery:   Hardy's Stamp  Region: South East Australia   Rating:  3 Stars Review:  This is a light wine with a bit of earth tones to it. They say it's got an oak flavor to it, I didn't get that but maybe. It's okay overall but wouldn't go out of my way to get it.
Read more 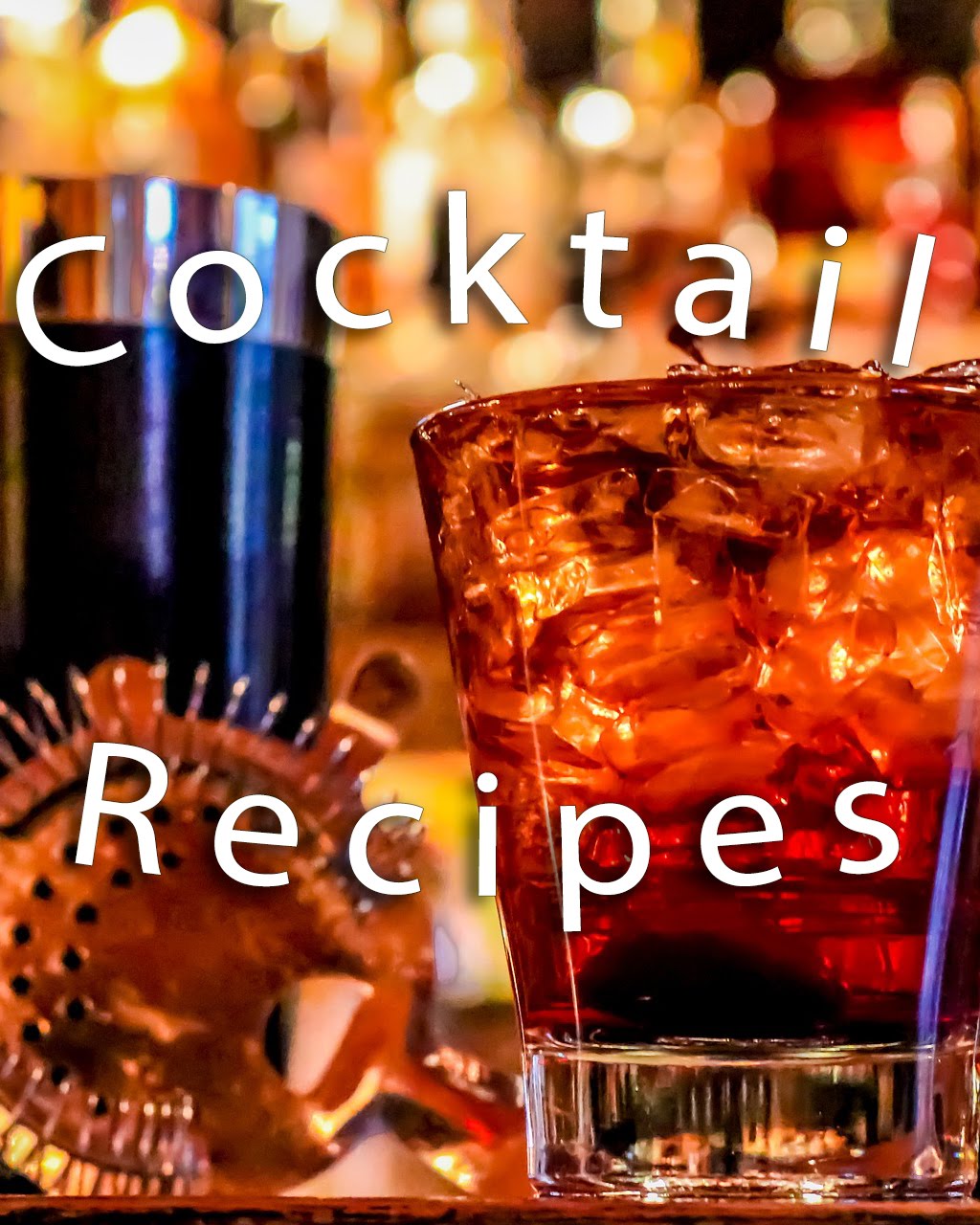 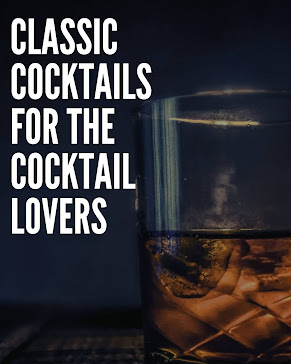